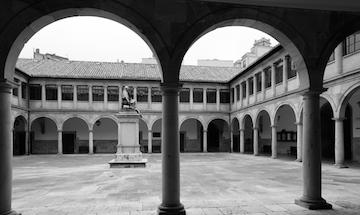 Posts for the project

Standpoint on destroying the Hungarian Academy of Sciences

This article is available only in Hungarian. 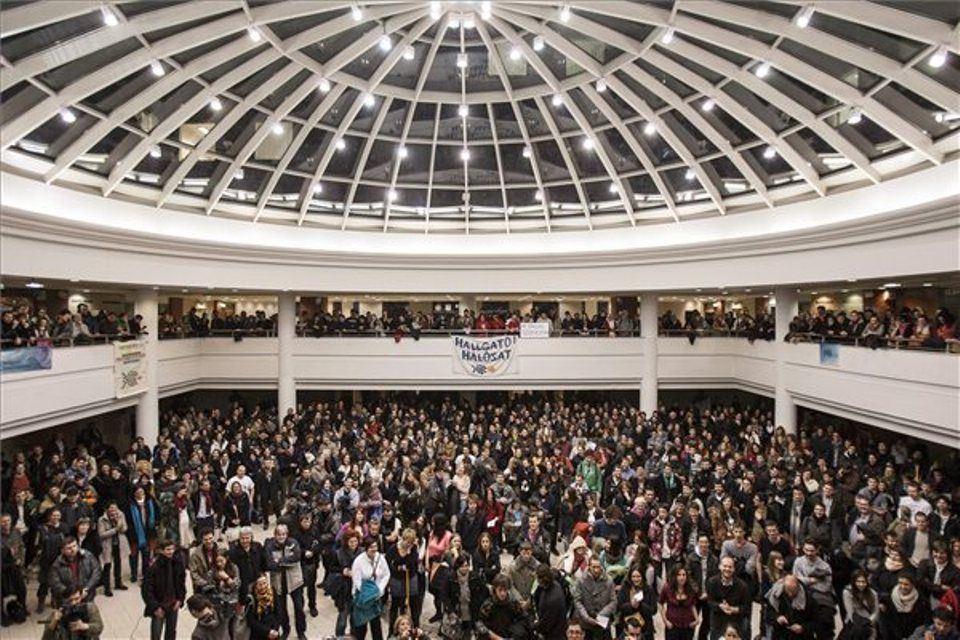 Standpoint on the elimination of the gender studies MA

MVM has turned just a weak light on

The MVM Group supported EKINT with 1 million HUF only. 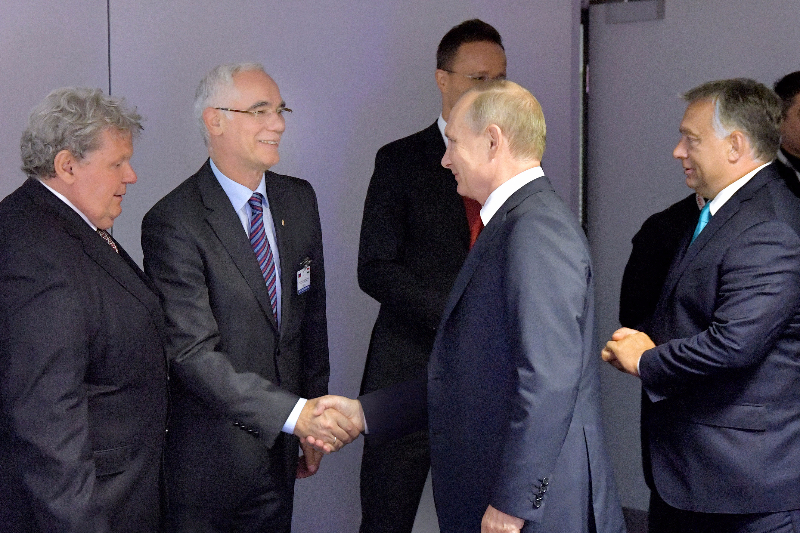 In its open letter addressed to Minister of Human Capacities. 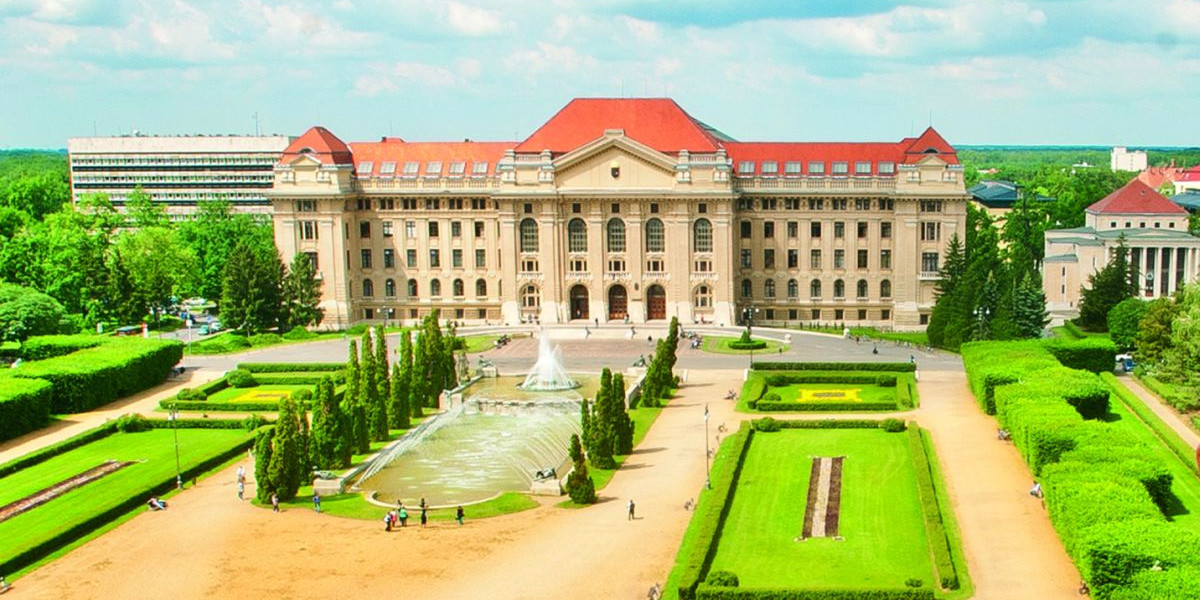 Open letter to the Senate of Debrecen University

Let MVM turn on the light!

With its project proposal University Democracy EKINT applied for a support of 5 million HUF from the MVM Group. 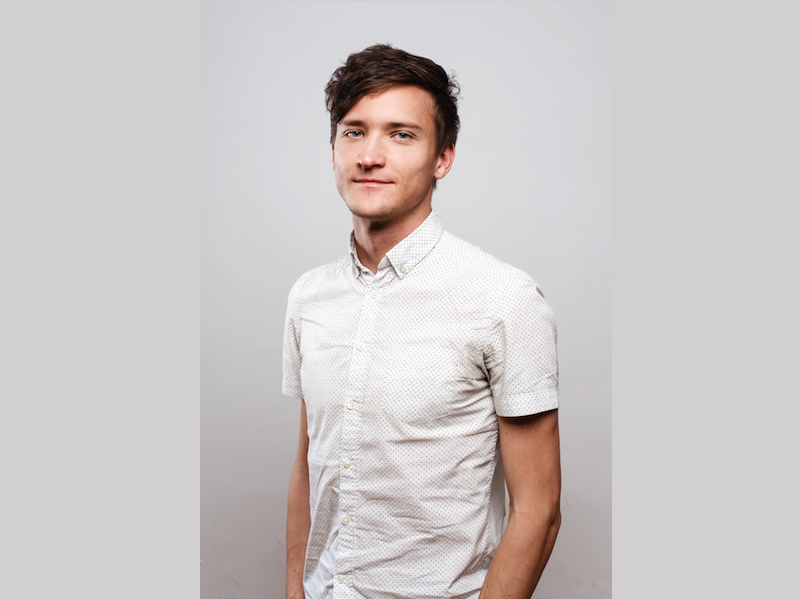 Let's have political debates at university! 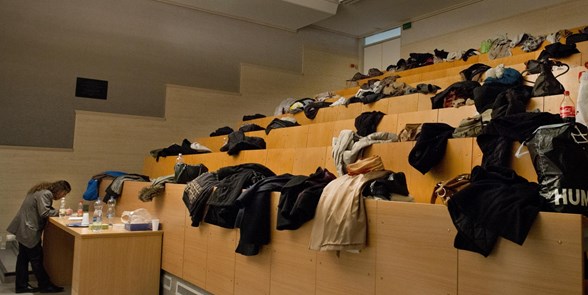 Media coverage of the conference on university autonomy organised by EKINT on 23 February 2017. 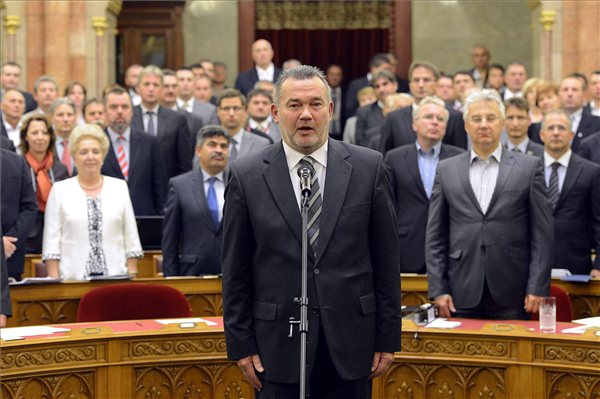 We want happy rectors! The powers of consistories are contrary to the Fundamental Law

The ombudsman maintains - in line with EKINT's arguments - that the existence of University Consistories does not comply with the Fundamental Law. 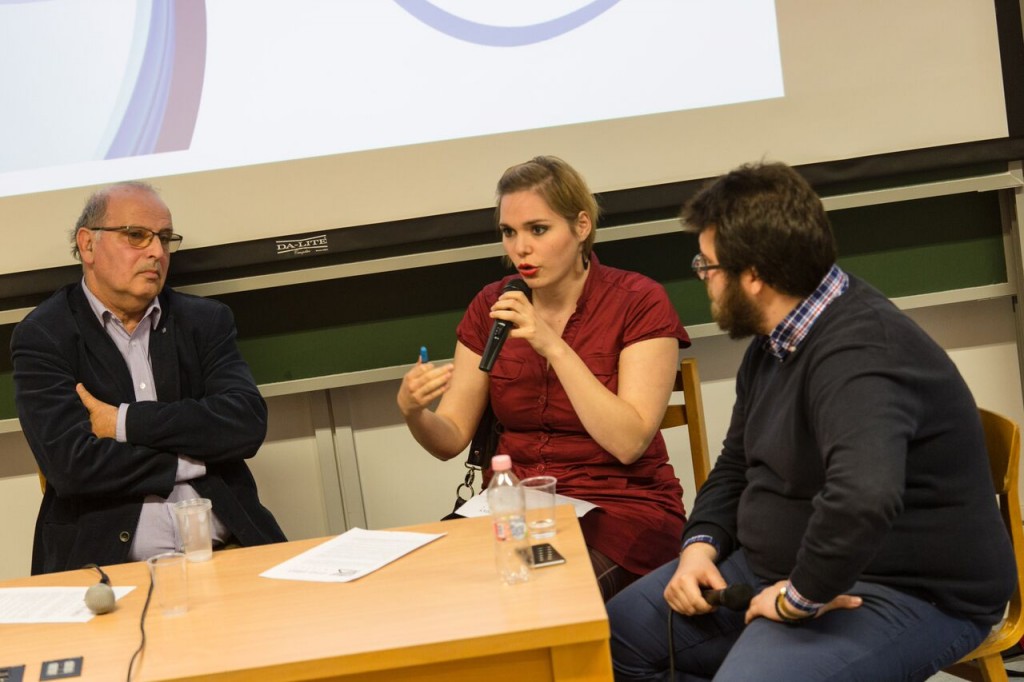 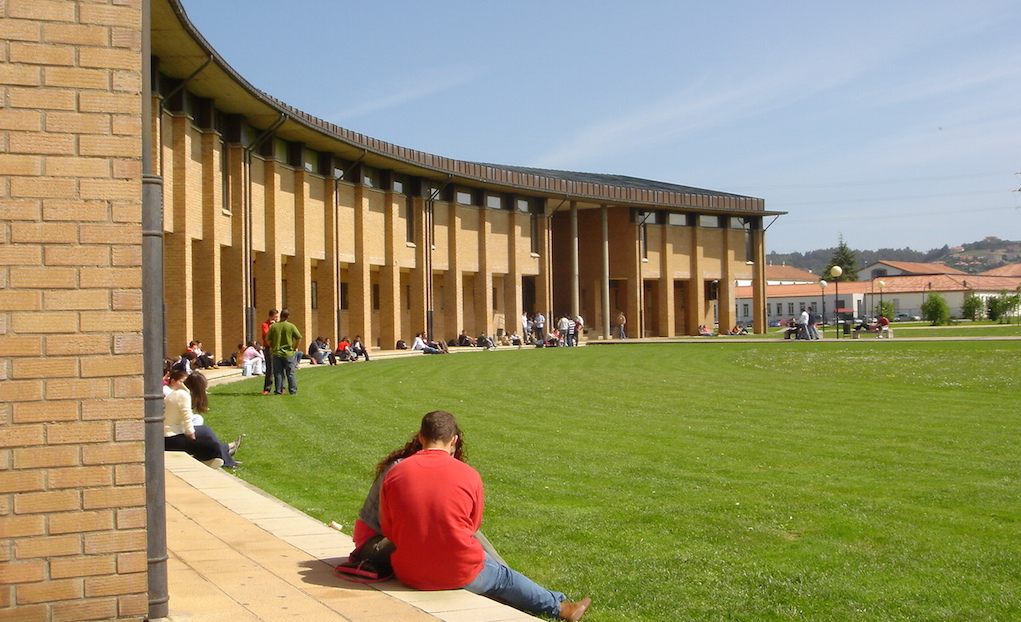 Model Regulation on the University Ombudsman

The Eötvös Károly Policy Institute’s model regulation on the university ombudsman is now available for universities. 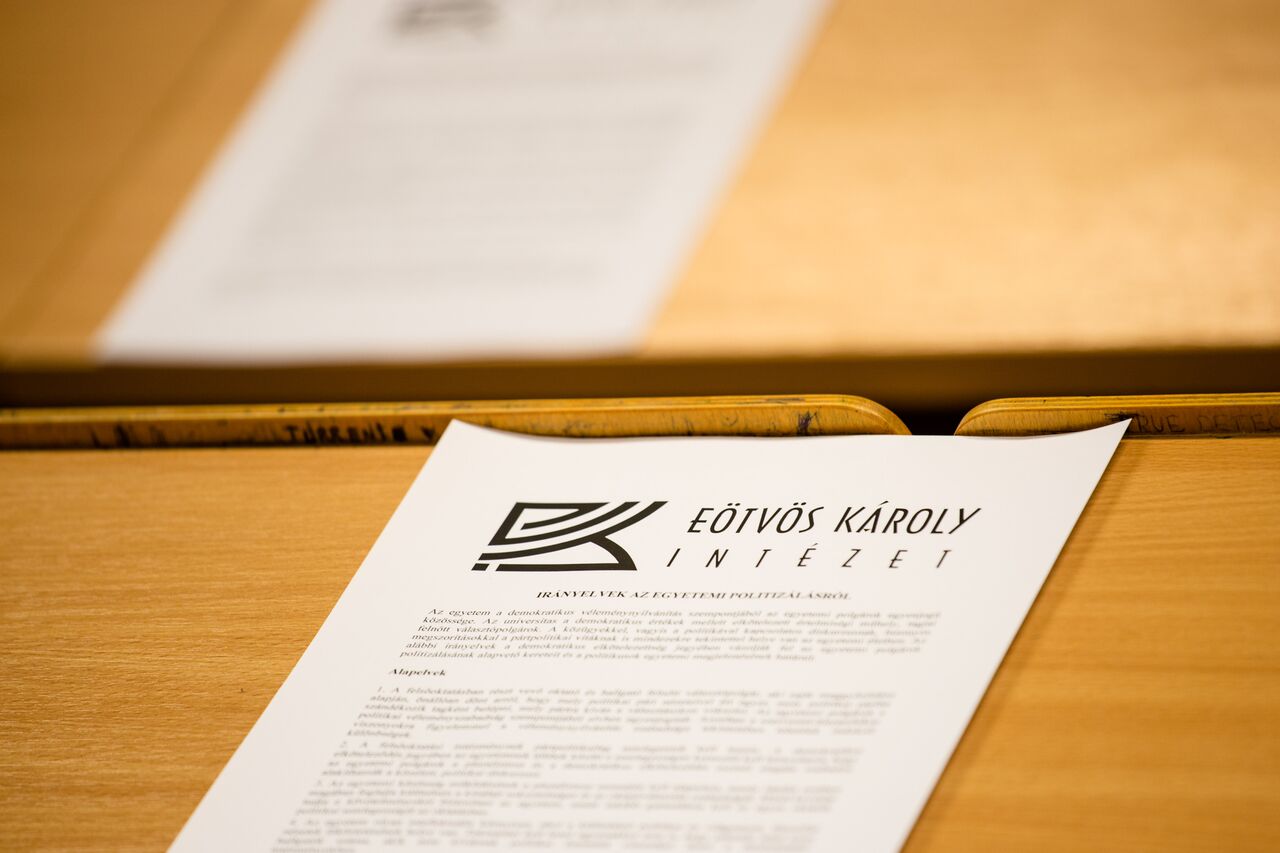 Guidelines on Discussing Politics at the University