Posts for the project 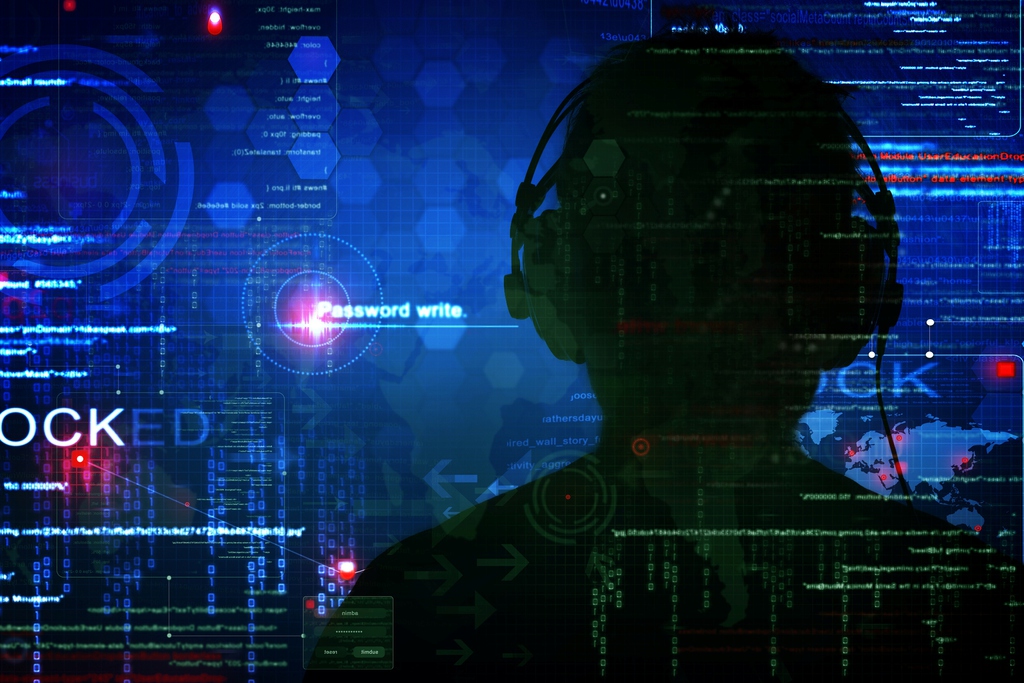 Eötvös Károly Policy Institute turned to the Committee of Ministers

At present, when more than a year have passed since the Judgment came final, EKINT is still convinced that its implementation was not successful. 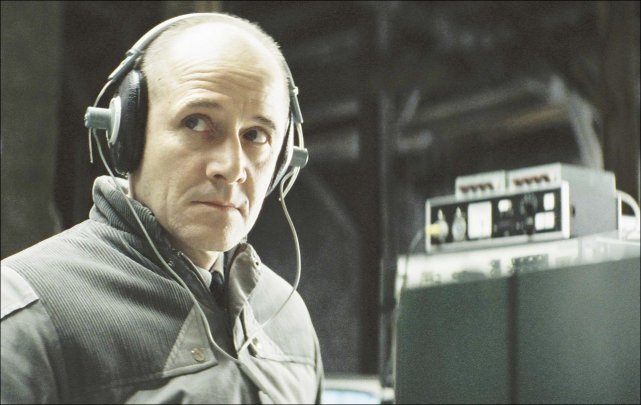 EKINT held a press conference on secret surveillance on 29 June 2017. Here is collected the media coverage of the event. 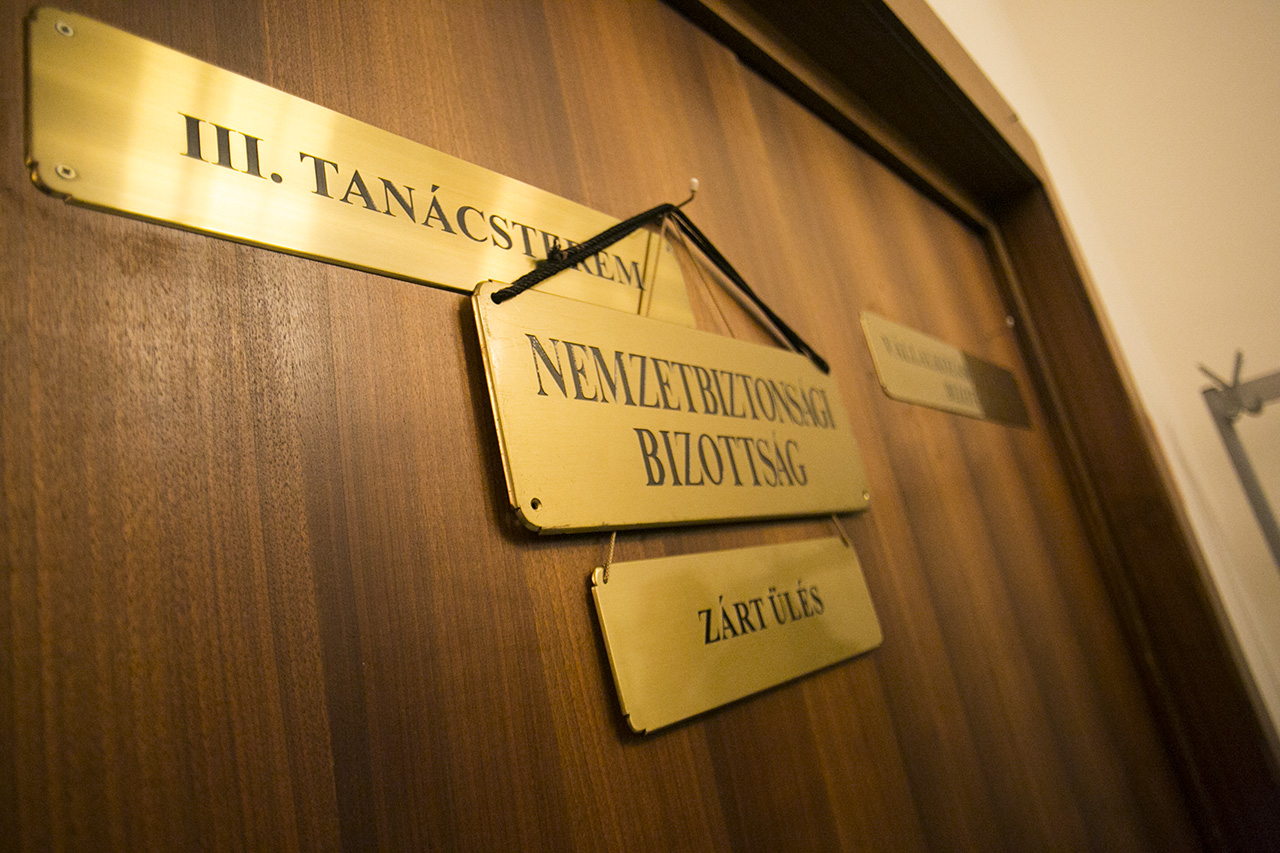 The services are in our homes, not at our service

EKINT has filed a request for disclosing data of public interest. It assumes with due reason that it has been subject to secret information gathering. 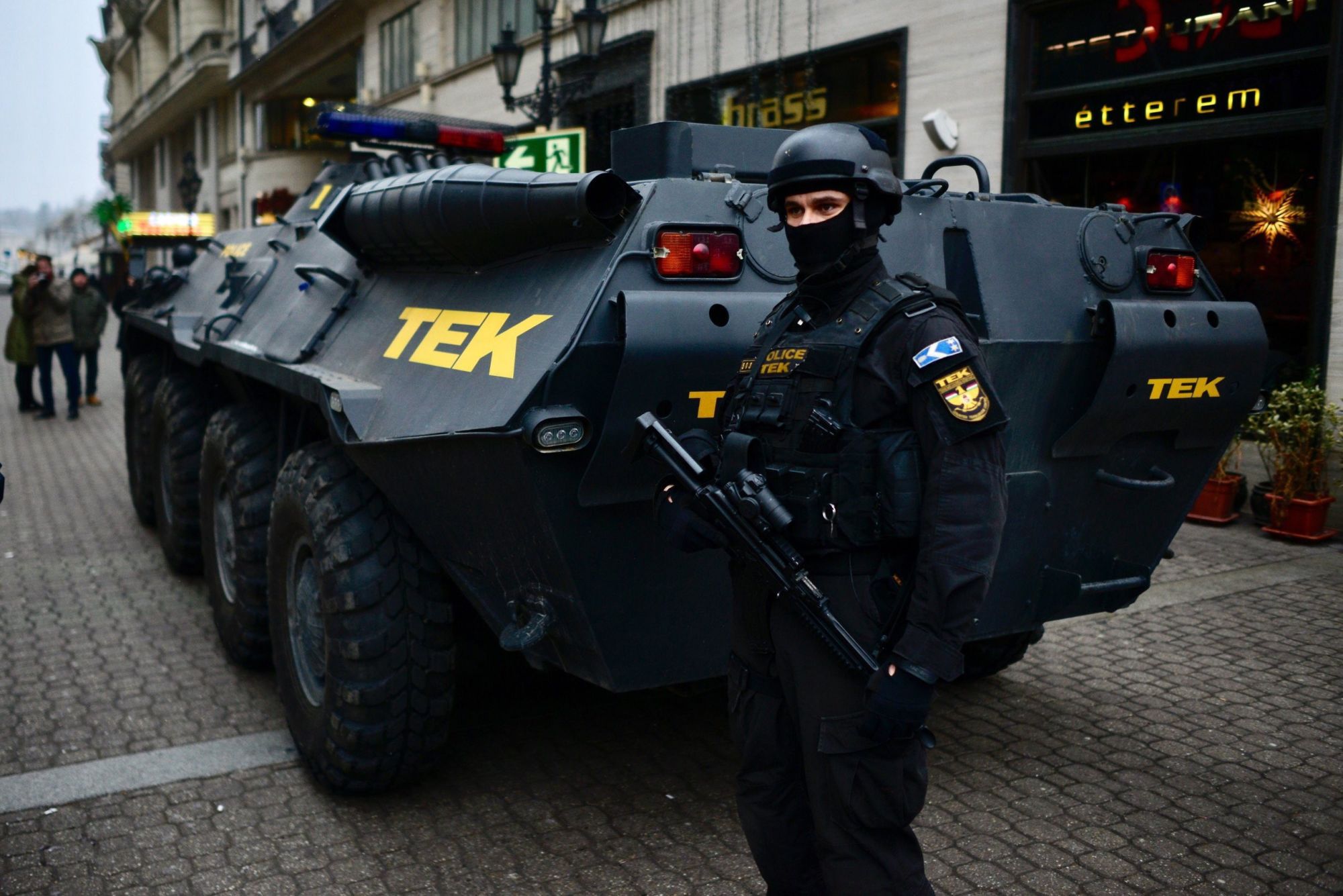 EKINT won’t give it up: there must be social debate on the secret surveillance of citizens!

The European Court of Human Rights' judgement in the case of secret surveillances in Hungary is available now in Hungarian. 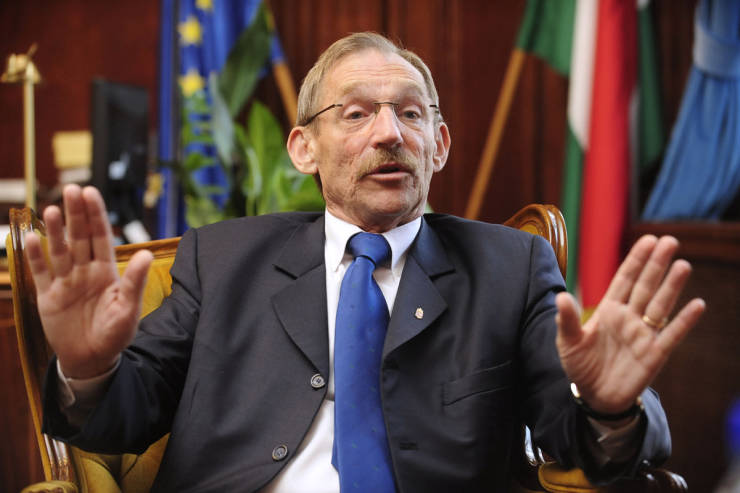 Open letter to Sándor Pintér, Minister of Interior Affairs to publish the draft of the law on secrect surveillances. 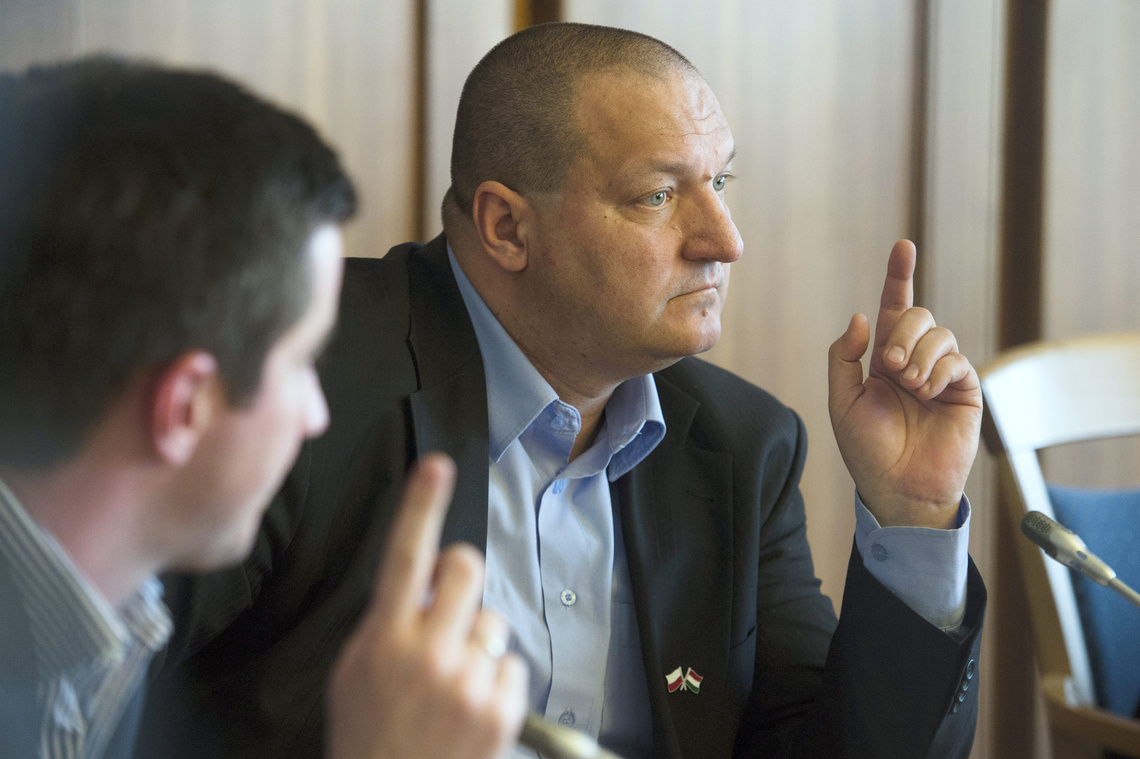 Szilárd Németh promised to send the secret services against NGOs. 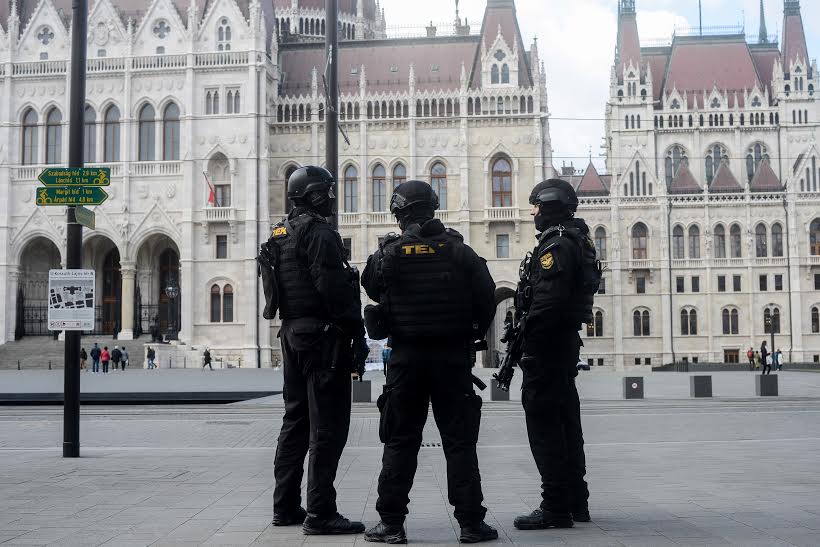 When will the surveillance of Hungarian citizens stop?

Final decision: Citizens shall not be surveilled without judicial authorization

Constitutional Court: Covert surveillance based on ministerial permission does not violate the right to privacy

Constitutional Court: Covert surveillance based on ministerial permission does not violate the right to privacy.